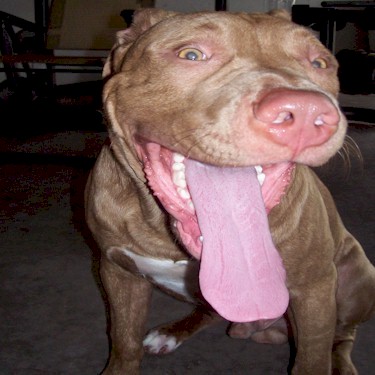 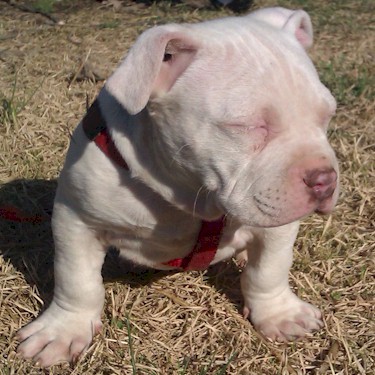 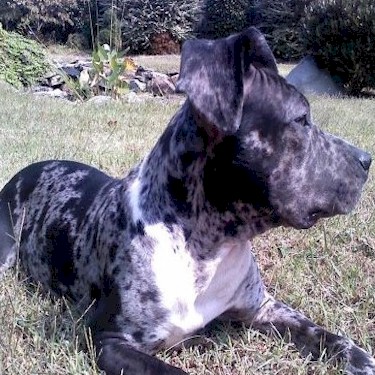 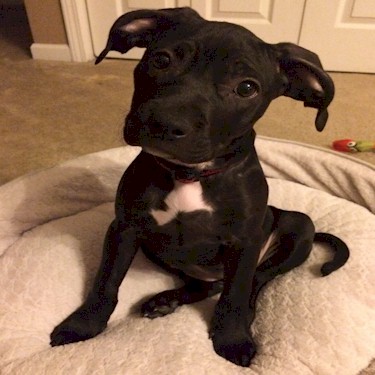 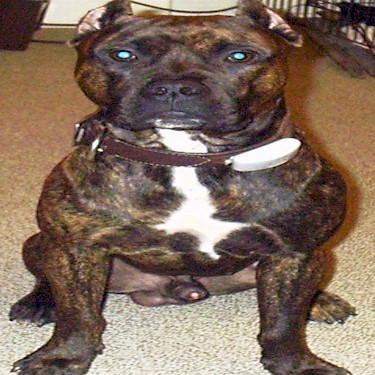 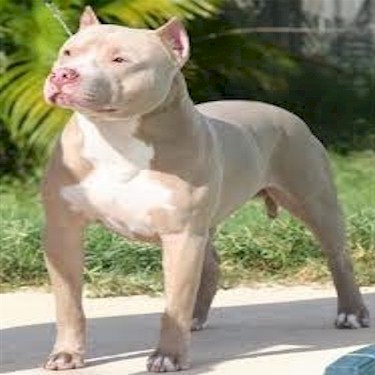 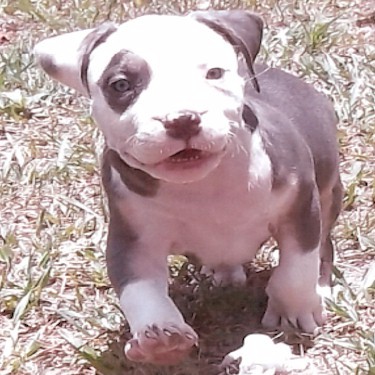 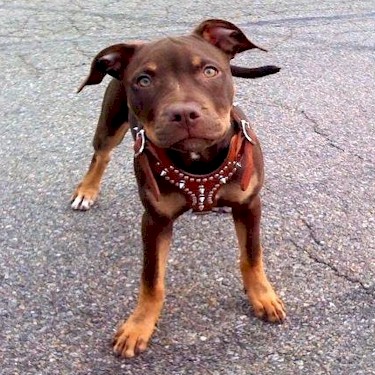 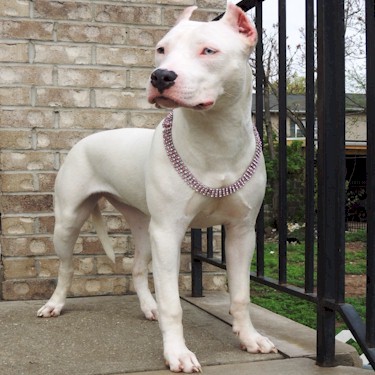 Unlike other registries the ABA is an open and non-prejudicial registry dedicated to the development of the American Bully breed. ABA members get a hassle free, cost effective, benefit packed registration experience.

Because of its developing nature the American Bully is unique at this point in history. Ranging from extra large American Bullys weighing in excess of 100lbs to extra small often called "pocket" Bullys weighing as little as 10lbs. As the evolution of the breed continues overtime a well-defined specimen will emerge with a distinct set of genetic traits and characteristics. During this time period the ABA feels it is only right to allow breeder controlled evolution to takes its course in coordination with human involvement to insure the highest degree of health, stability and genetic variability in determining what the final end specimen will be. By allowing this evolution to take place with a large open gene pool at its base we can be assured the final result will be a breed that is superior to many other breeds in its long term health and well being.

The goal of the American Bully Association ( ABA ) is to promote the ongoing development of this new breed taking the best qualities of its predecessors and building on that foundation using careful selection to create the perfect pet and show dog that owners will not only take pride in owning but sharing their enthusiasm with others as the breed continues to grow in its popularity.

Because the American Bully Association ( ABA ) has an exclusive focus on Bully and molosser/mastiff breeds we provide a level of benefits and service to our members that is unmatched by any other registry. From the largest printed pedigrees in the world, to the most advanced genealogy tracking services, to a full service social network devoted to these wonderful breeds and its owners, to a cost effective hassle free registration service, to customer support unlike any other.

At the American Bully Association ( ABA ) we believe in a non-prejudicial approach to the registration process and do not discriminate on such trivial issues as size, coloration, or spay/neutering.

Historical breeds that are known to have been used to form the foundation of the American Bully as a developing breed are tthe American Pit Bull Terrier and American Staffordshire Terrier at the base with additional influence from various mastiff lines, American Bulldogs, English Bulldog, Olde English Bulldogge as well as other well known bull breed lines.

Because the American Bully is a breed in development many breeders are regularly experimenting with various bully breed stock in order to bring the best traits into the breed. At The American Bully Association we support breeder efforts by allowing breeders to continue to make these decisions in an attempt to develop an optimal breed over time.

Because the American Bully is a developing breed the American Bully Association ( ABA ) feels it is important to not use erroneous disqualifiers due to personal bias. It is important that this breed be allowed to continue to develop in order to provide the greatest level of genetic variability and thus insure a solid genetic foundation by which future offspring can be assured of healthy development.

Because the goal is to allow the breed to develop along its bull breed based trajectory we do however feel it is important to have some basic standards that will insure its continued growth in this way. Below is a list of qualifiers. Specimens not exhibiting these traits will not be considered for inclusion.

Overall the breed is broken into 5 levels.

To be proportional to body size.

ALL COLORS acceptable including glass blue and marbled as long as such conditions do not affect sight. During judging situations visual performance may be tested if any indication of visual dysfunction exist. Specimens with suspected visual dysfunction will be required to have an official veterinary examination to determine genetic propensity. If visual dysfunction is determined to be genetic based the specimen will be removed from breeding consideration within the studbook and owners will be encouraged to have them sexually altered. Removal from breeding consideration will not effect past offspring unless they are also determined to be carriers of such negative genetic traits.

ALL COLORS AND PATTERNS ACCEPTABLE. Must be short. Long hair is not a bull breed trait and will be cause for rejection for registration services, disqualification from all shows and suspension of registry privileges.

Lever or straight without curl or bob.

Cropped and un-cropped are both acceptable. If cropped should not be cropped to battle cut style as this lends to greater risk of ear infections.

All sizes are acceptable. During events specimens will be separated accordingly so that proper, comparable and fair judging can take place.

Single Print and Mail In Forms

Family Print and Mail In Forms

Litter Print and Mail In Forms

Litter Plus One Parent Online Registration

Litter Plus Print and Mail In Forms